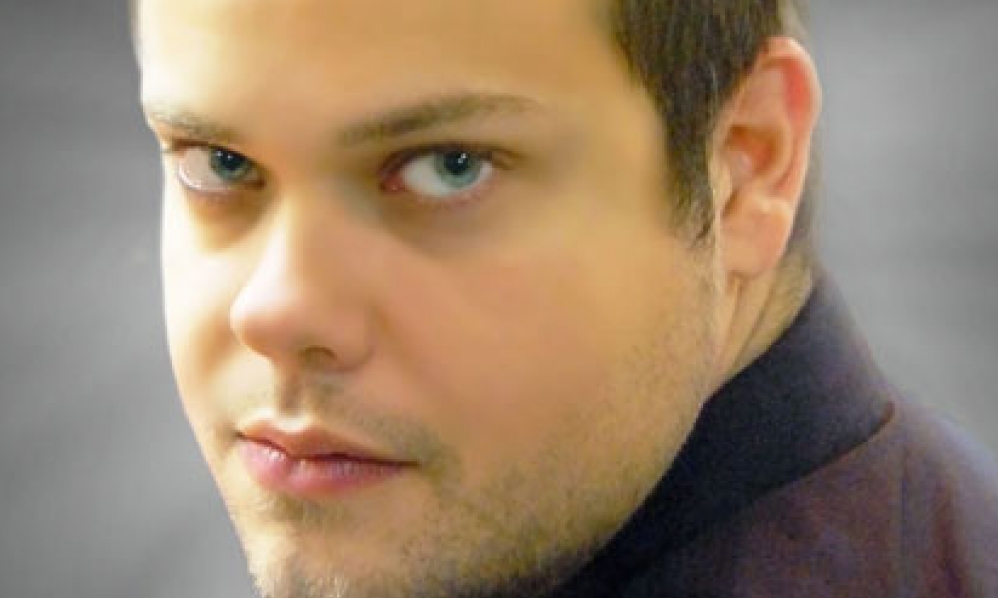 Richard was born on 28th August 1987 and was raised in what was not really a musical family. His first experience of music was probably when he was bought his first keyboard at the age of 4 or 5 and was shown some notes by his mother. He soon began playing simple tunes and when he was 6 he was invited to take his keyboard into his Primary school and play Christmas Carols. Also at primary school, Richard learnt to play the descant recorder. At the age of 7, Richard started violin and guitar lessons. With half an hour tuition each week on each of these instruments, his love of music grew and spurred him on to begin singing, which he started to do around the age of 8 and was soon having singing lessons when he reached 10.

At the age of 10, Richard joined some local acting groups, such as Scunthorpe Youth Theatre, Group 62 Amateur Dramatic Society and Backstreet Youth Theatre, in which he took part in productions at many local venues, such as "The Screen Theatre" and "The Plowright Theatre" taking roles incuding Romeo in Romeo and Juliet and Leroy in the musical Bugsy Malone.  It was around 1998 that Richard was lent some cassettes of country music by his grandfather up until then, Richard had not really experienced country music but hearing it for the first time he instantly took a liking to it and it was not long before he went to see his first country music show, at a local club in Scunthorpe. After this show he decided to try and sing some of the songs he had heard accompanying himself on guitar. This set the ball rolling and he soon began getting up on stage to sing a few songs with established country music bands.

In the summer of 2001, Richard wrote his first country song, Whole Life In A Shoebox, about a tramp who carries all his photos and memories in an old shoebox and tells his story to passers-by as he makes his way down the never-ending dusty roads. Eventually meeting with a woman, he discovers she is leading much the same life as himself and they set off together and spend many years walking down the 'dusty roads' together, carrying their shoeboxes and telling their tales to people that they meet. This song became the title track of Richard's first CD album. It wasn't long before Richard started taking bookings for full nights of country music, singing along with backing tracks and accompanying himself on acoustic guitar and sometimes harmonica & keyboard. It was around this time that Richard began a new hobby Line dancing! This was to become a big part of Richard's life. Opening his eyes to the new styles of music line dances were being choreographed to, he began including a lot of different genres in his repertoire. This resulted in a whole new fan base, and bookings snowballed!

In 2004, Richard recorded an album with the record label "Diamond Road Records" entitled "Heaven". This album received massive airplay on radio worldwide, as well as large global sales figures. Two singles were released from the album, the second of which "I Need A Breather"  reached number 1 in the British Country Music Charts, and number 15 in the European Country Music Charts.  Richard now performs around 200 shows a year at various venues around the UK and Europe featuring all genre of music and working for many different promoters and alongside world-renowned choreographers. He also became a choreographer himself in 2012, writing the line dance "Little Too High" which reached number 4 in the Line dancer Magazine Charts and receiving 25,000 hits on YouTube!

What a great opening act for our Sunday finale

A top all round entertainer always fun to be around

Chris comes with a wealth of experience at applying his trade